A sculpture and story ended up as a personal tribute to Val. As part of the move, I unpacked some old photos and saw the Staveley, Derbyshire ‘Brough Clan’ where I am pushing the wedding bus to get it started. The images brought back good memories of a very fun wedding – and then – the news! Very sad.

The story of course has already pretty much been written, Kaz made some artwork and took photos which she laid out into my first self-published book.

One of the most important art and literature critics in the country, Ms. Katherine Bunch of California was quoted as saying:

It’s your best one so far GranDad, I liked it a lot.

The decision to send the sculpture/book package to Staveley appears to have been well received as usual by the children. The story allowed for the tribute and the Kingdom’s little ceremony on March 28th was real. Shine on Val! 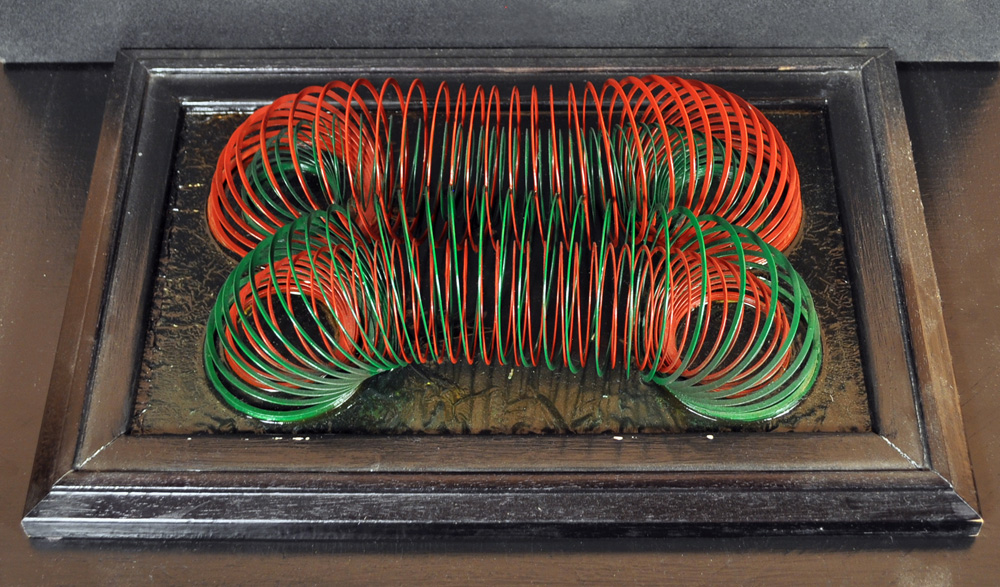 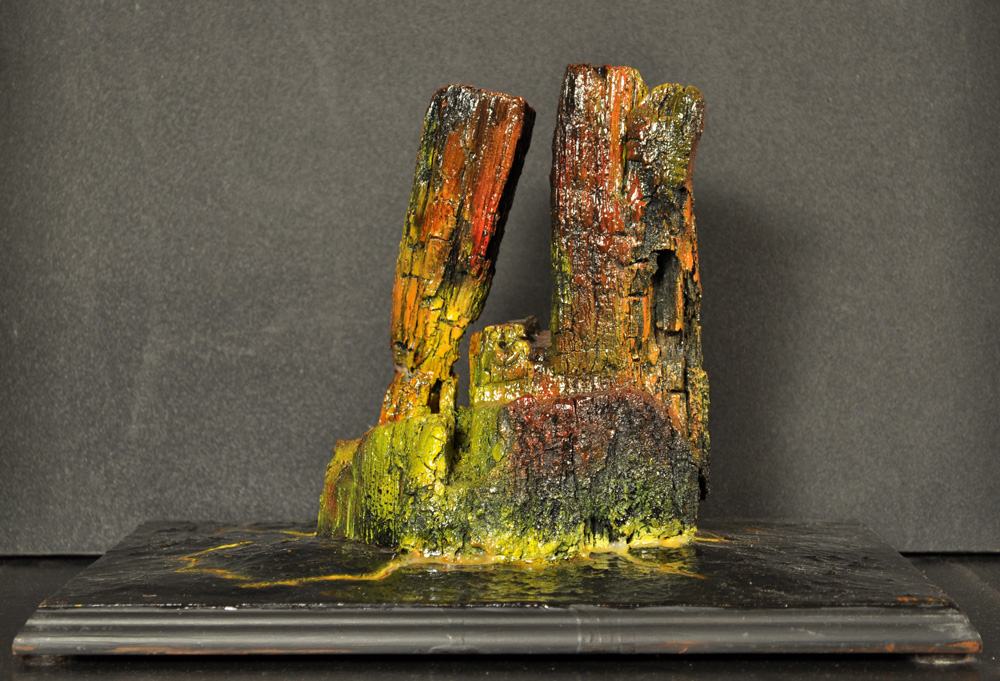 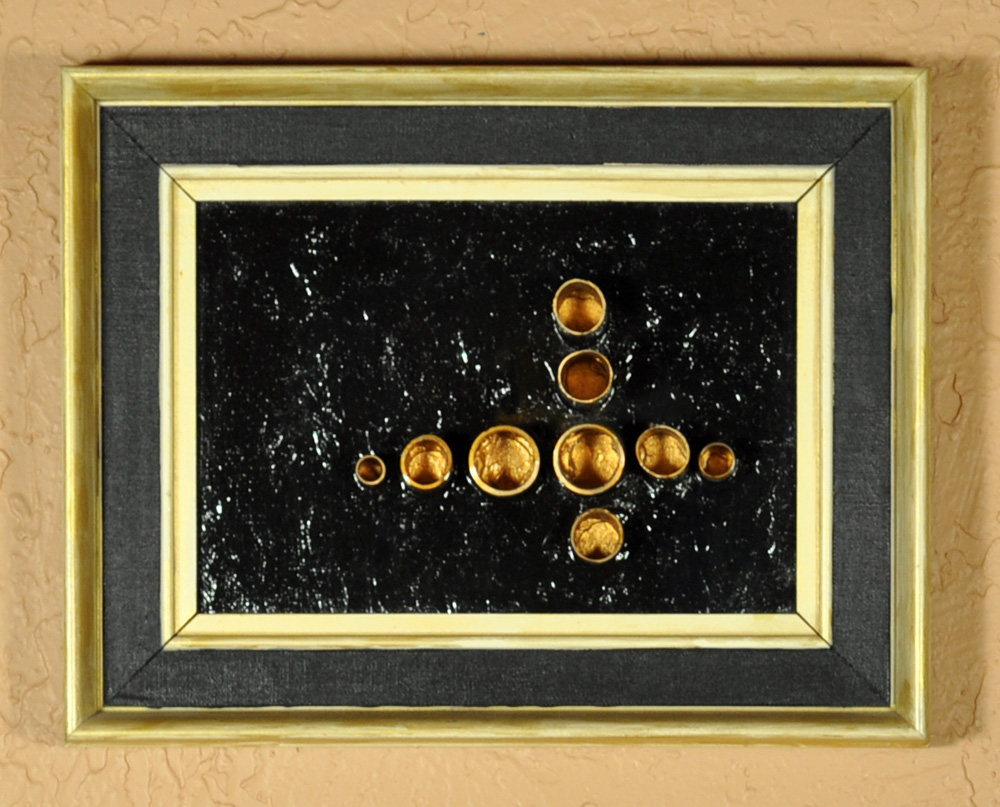